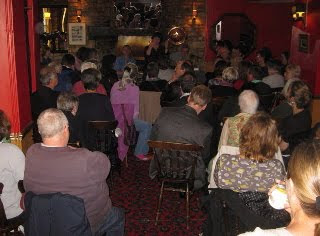 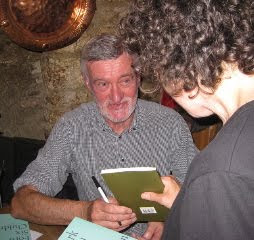 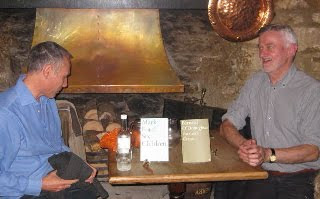 Sadly, I didn't take a camera to Anna Kemp's reading at the library on Saturday - she was lovely with the children, getting them to join in and even to do a little balletic warm-up between readings. If you haven't yet read Dogs Don't Do Ballet, you should - and Fantastic Frankie is brilliant too, in a Roald Dahl-ish style.
Posted by Rachel at 10:03